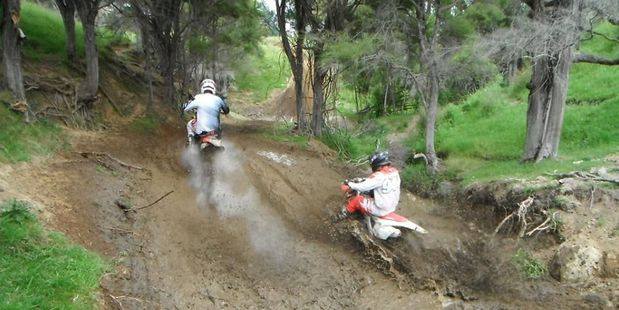 This year's Trail Ride in aid of the Hawke's Bay Rescue Helicopter has raised an incredible $7,000 to support the life saving service.

This event, held on 20 November, was organised by owner of D&M Autos, Shane Sinclair. Shane had used the Rescue Helicopter service four years ago, after he was airlifted to hospital with life threatening injuries following an off-road accident.

Shane said, "We had a great day, with 308 riders taking part, and I'd like to give special thanks to the Herertaunga tramping club for helping with registration and lunch, and St John's for being on standby, and all of my helpers for their hard work getting the event set up"

Shane also gave thanks to Bill Glazebrook, the Bill Hill Station owner and Stu McSporron, Farm Manager for their support, adding, "I had so much great feedback that it was a great ride and they wont to come back next year. Some first timers that are now hooked on it and want to do more of these rides around Hawkes Bay! I hope to be able to do it again next year to support our local life saving service"

All riders were given a special opportunity to go in a draw to win a 20 minute scenic fight in the rescue helicopter, which was won by 13 year old Blake Howard. Blake took to the skies for his winning flight with his mum and dad and younger sister. Blake described the experience as 'very cool' 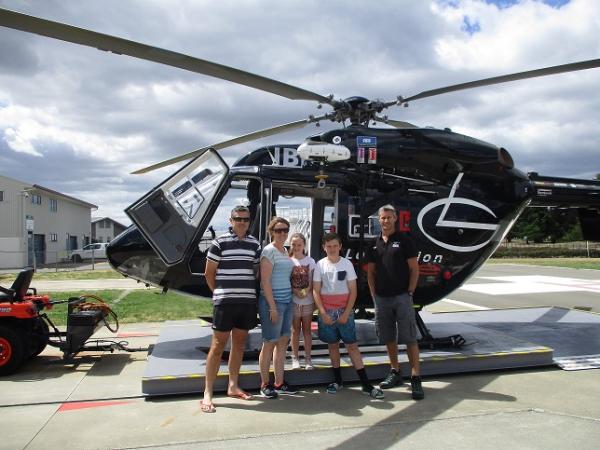 Blake with his family and Pilot Jeremy Bruce